By Bill Bratton, as seen in the Daily Mail.

There has been much discussion recently among British politicians and police officials regarding the knife crime the country is experiencing – a crisis that cannot be denied.

Although society can expect to see occasional spikes in violent crime, the abnormality here is the rise is taking place throughout the country.

Recent incidents are out of the norm and when some of the individuals murdered are total innocents, it just tips an issue and the public says enough is enough.

It is creating great damage to the public psyche, and is not helpful to the country's image or tourism.

Political and police leadership need to understand the causes behind the uptick in the knife crime and devise a plan to address it.

The crime situation in Britain has been exacerbated by drastic cuts in the size of the police forces across the country while officers are being asked to do a lot more as other social services are reduced.

But it is not just the number of officers. It is how they are used.

Police currently have less time to focus on prevention and diminished time to connect with the communities they serve.

My personal hero, Sir Robert Peel, had it right in 1829 with his nine principles. The basic mission for which the police exist is to prevent crime and disorder. When properly resourced, agencies can be successful in this mission. For too long, the limited resources have been focused on response, after the fact. 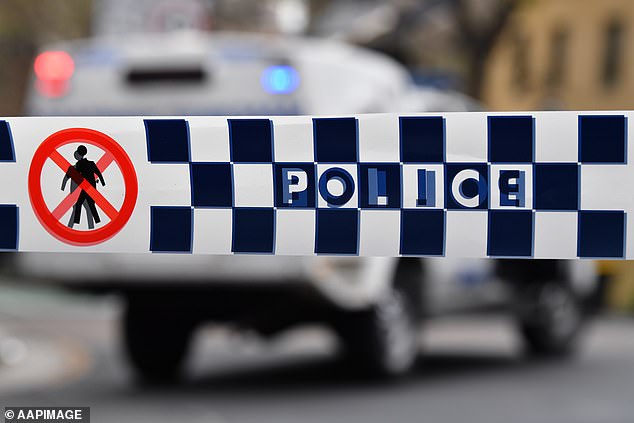 Theresa May: 'No correlation between police cuts and knife crime' 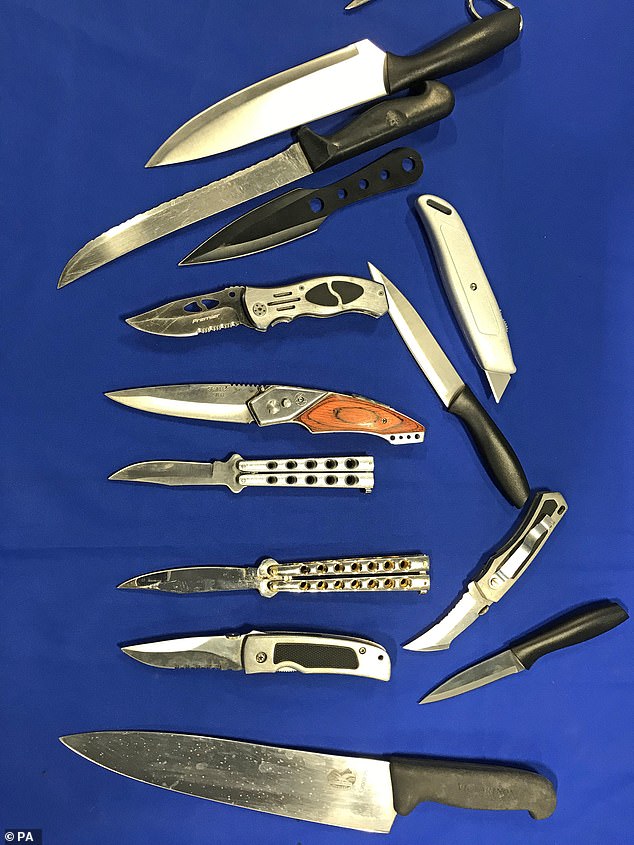 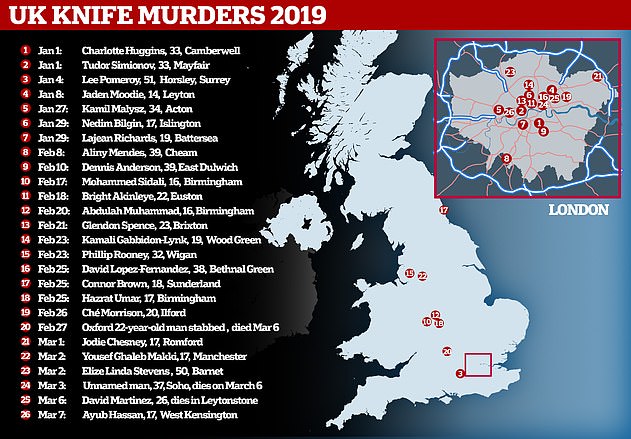 I have a mantra: Cops Count – Police Matter. The individual actions of each cop count and the totality of actions of a police force matter.

Budgets need to be replenished and agency size enlarged. An increase in the number of officers should relate to 'Bobbies on the Beat,' who focus on building community trust, while also dealing more effectively with issues that are creating fear and disorder.

You have to move quickly dealing with knife crime, but have to be careful that you are not having unintended consequences.

What I would worry about is the idea of the quick fix, such as an unfocused increase in stop and search. That is a very valuable tool, but it is not the whole toolbox and you cannot let it get out of control.

You need community cooperation, and overused stop and search will increase anger and mistrust. This will cause further alienation from the police and less co-operation. If you load up a neighbourhood with extra police you are seen as being too assertive. You do not just want a taskforce patting people down, often times the wrong people – innocent people. The focus has to be on the actual criminals.

You might have less crime – by small margins – but it plants the seed of discord in the community.

You are where New York was before my second turn as commissioner in 2014 – too few police, being asked to do too much with too little. The response controlled crime, but ended up causing more harm than good.

What New York was doing then was treating a relatively healthy patient with too much medicine – too much enforcement, particularly stop and frisk.

What I put in place, and what the police are doing now, is precision policing.

In 2018, New York experienced the safest year on record. There were 10,000 recorded stop and searches — down from 700,000 in 2010 – allowing the city to continue to 28 years of steady crime decreases, making it the safest large city in the United States.

It wasn't easy in New York, and it won't be easy in Britain.

It will require not only more resources and personnel, but also the shared responsibility and accountability of precision focused and collaborative political, community, and police leadership.

I am confident that working together you can successfully resolve this crisis.

On the Air with Frank Buckley – KTLA

A Conversation with Preet Bharara